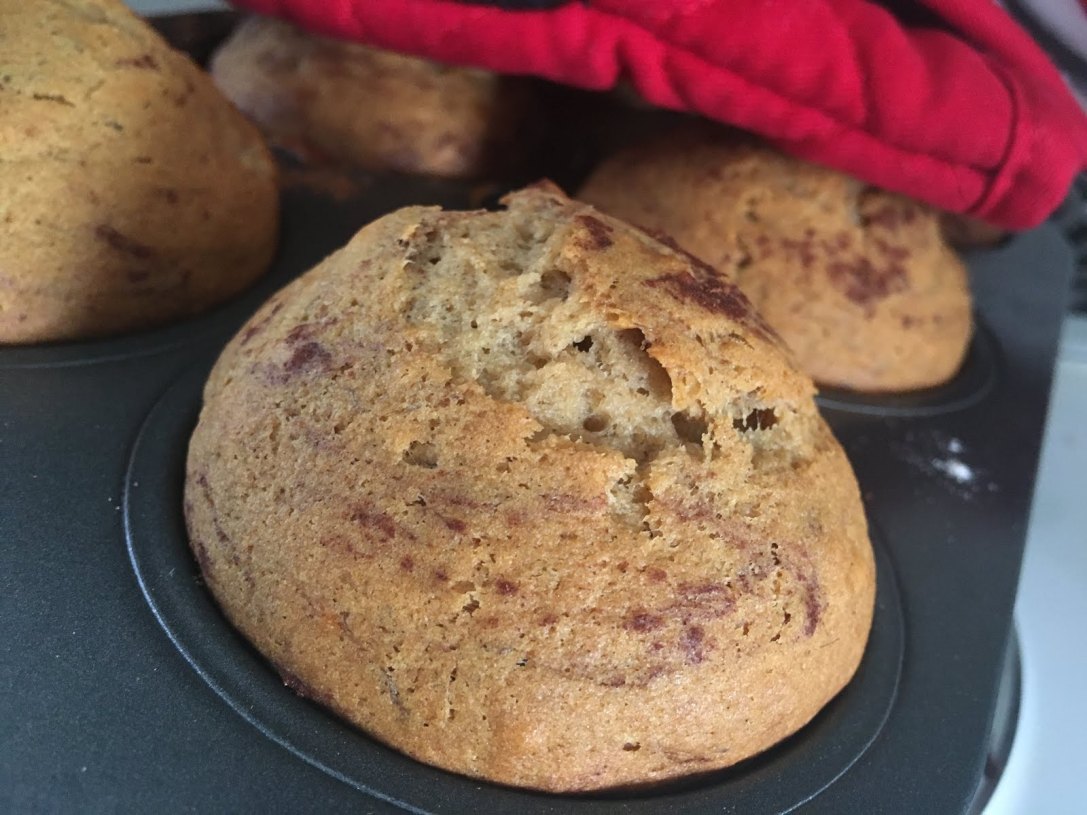 While this Banana Bread and Muffins recipe is not low carb, swapping the traditional sweetener that is sugar for honey, and opting to use coconut oil instead of butter or vegetable oil, it a more healthier option. If you’re in need of a low carb option- I have the most delicious and nutty recipe: Almond Flour Banana Muffins. There is something magical about combining almond flour with a banana bread recipe.

Tools for Either Recipe

Notes for this Banana Bread and Muffins Recipe

My First Order from The Prepared Pantry

I’m a blogger, dog-mom, and freelance writer. This blog is about making your diet and lifestyle affordable with travel tips, meal planing resources and recipes for tight budgets and /or low carb diets.